So, with all the craziness this last year we forgot to start a 2020 MotoGP Discussion thread.


First, Marc Marquez.
His need to win at all costs finally bit him, and it bit him hard. His display of ability to race back up to the front of the pack was also a display of his complete lack of respect for the limits of the bike and tire. He has done this sort of thing many times in the past, but always walked away from his crashes and come back to dominate. Not this time. That broken bone from the crash was a big one. Then he made a HUGE mistake in trying to return too early. I think we all know he did not re-injure the arm opening a sliding glass door... getting back on the bike so soon after surgery put too much stress on it and sidelined him not just for the rest of the 2020 season, but now for part of the 2021 season. I am not trying to say he deserves this, nor am I happy for his misfortunes, but I certainly hope he comes out of this a more mature rider who knows to back off when he hits the limits. Turns out he is not an alien after all.

Suzuki and Mir.
First, a big congrats to Joan Mir for taking the title. He seemed to come out of no-where in the second half of the season and proved that consistency is always the key to a championship. I was afraid we might see him win the championship without a single race win and was glad to see him get that race win under his belt. I do not think he would have taken the championship if Marquez was healthy, but that really does not matter since you have to be in it to win it and marc was NOT in it. Lots of good things happening at Suzuki, I hope they keep that pace in 2021.

Yamaha.
Man Fabio had an up and down season. After the first few races I thought for sure he was going to run away with it.... but then it all went to pieces for him. I was glad to see Franco do so well, he can be super consistent in his lap times. I am excited to see Rossi in Petronas Colors next year, I really think they have the best Livery on the grid. Not sure what to think of Maverick's ups and downs.... I was shocked at the engine troubles this year. Hopefully Yamaha gets all that resolved for 2021.

Ducati.
What the heck guys... you are losing it now. At least they have a bright spot with Jack.

KTM.
WOW, what an improvement over the years past. I look forward to seeing Orange on the podium more and more.

Random musings.
Is it a mistake for POL to make the move to Honda, will he suffer the same growing pains that Lorenzo and Alex Marquez did?
I hope Dovi comes back after his year off - where do you think he might end up?
Will Aprilla stay in GP much longer? how much sales benefit is there from participating in the GP series for the huge cost of running a race team?
Think we will ever see BMW or Kawasaki compete in MotoGP? Heck, BMW is already the safety car sponsor for the series and they have the ability to make a darn good sport bike....
Will triumph ever be more than just a powerplant resource for the series? 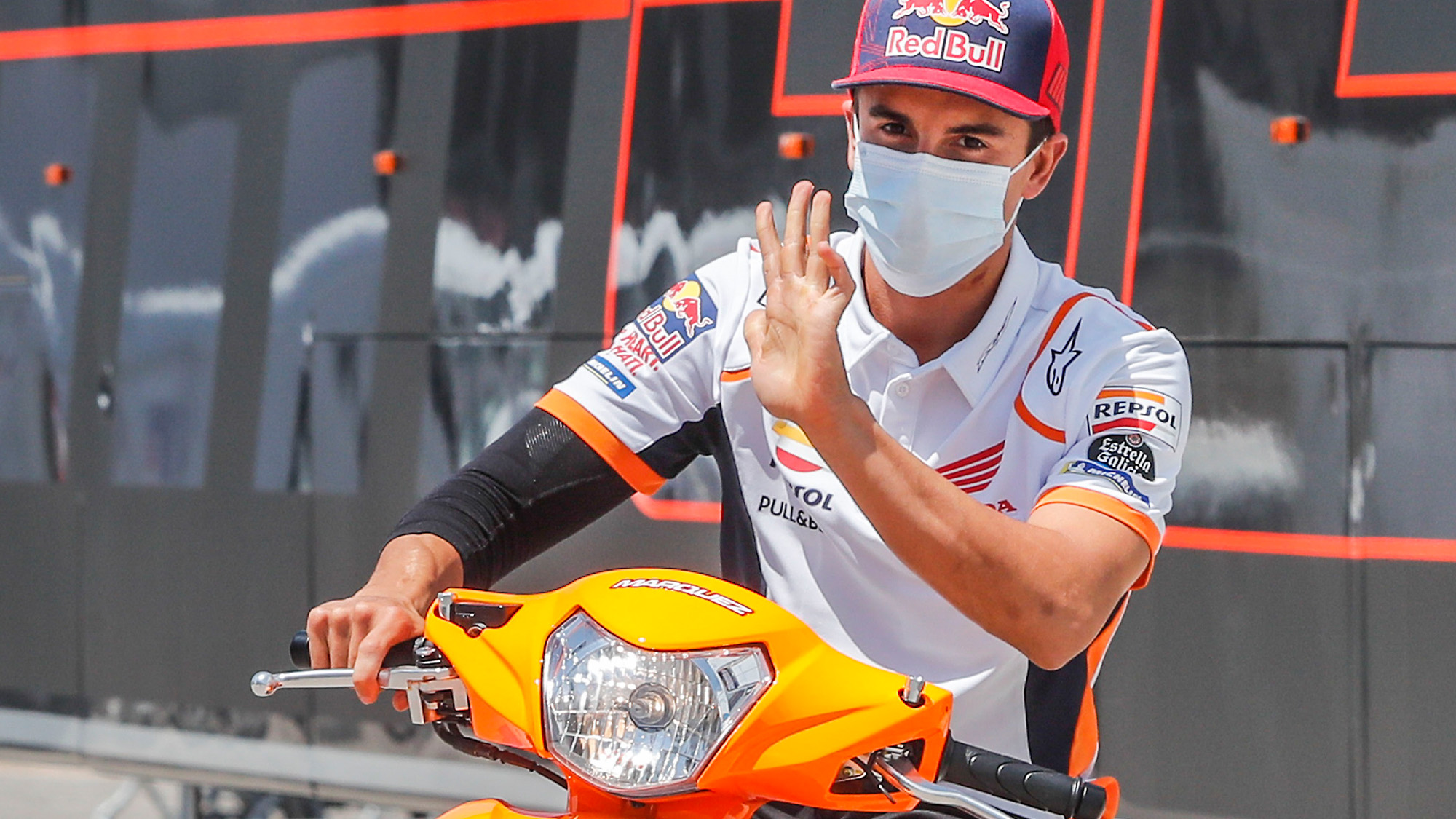 MotoGP: no one — not even Márquez — gets to ride the magic carpet for free - Motor Sport Magazine

I'm excited to see what Franco is going to do this coming year. He's really acclimated well to the Moto GP bike and
has been super consistent. It's going to be an exciting year if this virus doesn't screw things up again.

Agreed, Franco is super consistent, I love watching his riding.

I think he may be my "go to" guy once the Doctor has left the sport. Jack Miller is really maturing since this last season and may be a force to reckon with this coming season. And with Mir taking the championship, it's a whole new ballgame now. Lots of good riders and bikes coming in the future. Now if we can just get some Americans..............

lack of Suspension Squatting is keeping Suzuki a step behind everyone else.

Joan Mir’s MotoGP title defence has been distinctly underwhelming so far, largely thanks to Suzuki falling behind with its shapeshifter technology