Show us your fz.

Old or new, Heres the the one i had back in the day 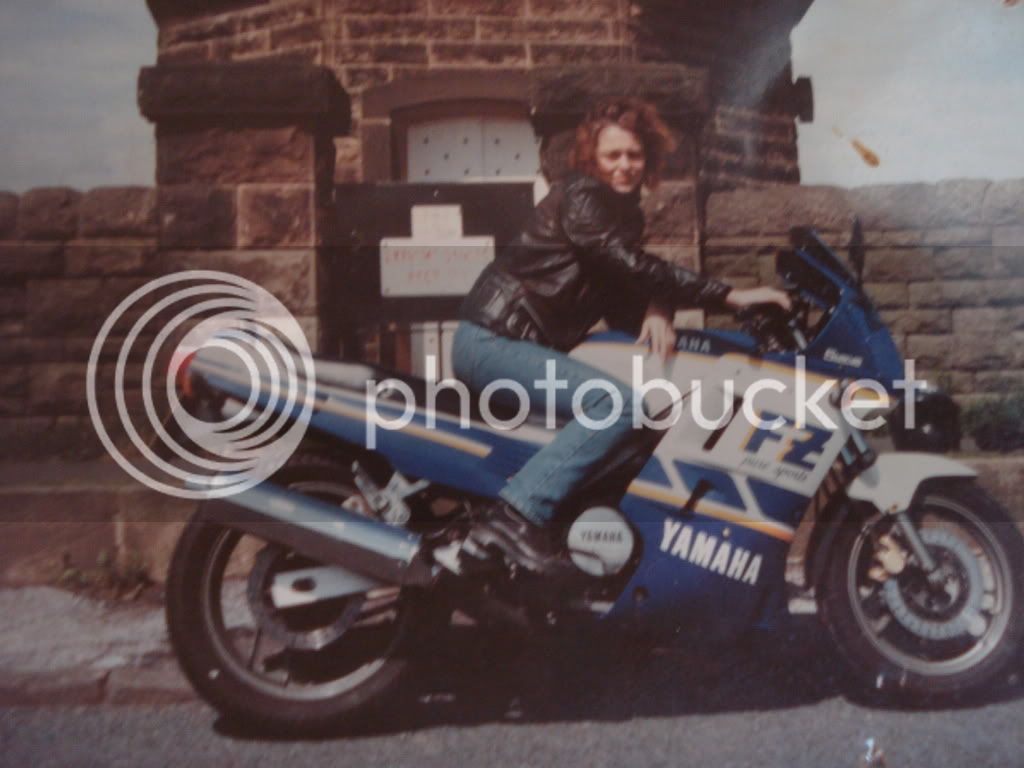 dont have the bike any more but ive managed to keep hold of the missus.. 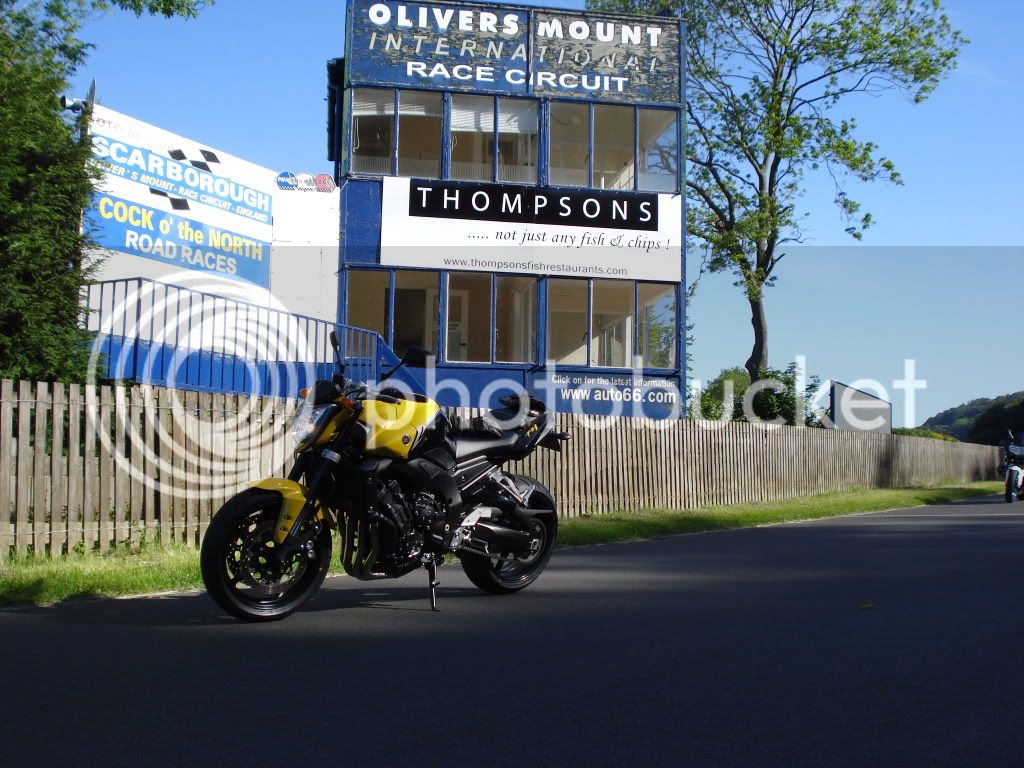 Heres the most recent one ive got after a few early morning laps at olivers mount..:tup: 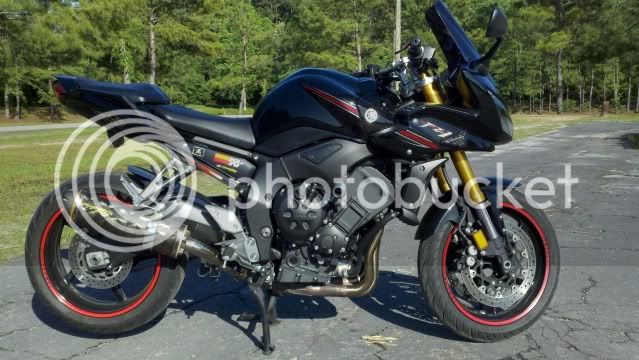 The first pic is the FZ I just parted with. Some Jarhead is abusing it now. (Sorry Dan I have to abuse you a little, I did sell you a great bike)
Second is the new toy. No it's not an FZ, but in phone conversations SV and FZ sound a great deal alike. One of my buddies thought I said that I had bought an FZ. That was less than 24 hrs after selling one. He said "Why the F would you do that, you just sold one." Well in his defense I have done dumber things.


Sent from my iPhone using Tapatalk

I don't think u did terrible.
Mod the sh$t out of it and turn a profit. And take that sucker to the track!!!. I would love to know how it handles on the corners. LOL
I bet original buyer buys it back.
Good luck. :tup:

Sent from my PC36100 using Tapatalk

Latest one of mine, on holiday last month :cheers

The Akra on the Back and Yellow looks awesome.

I recently bought this one! 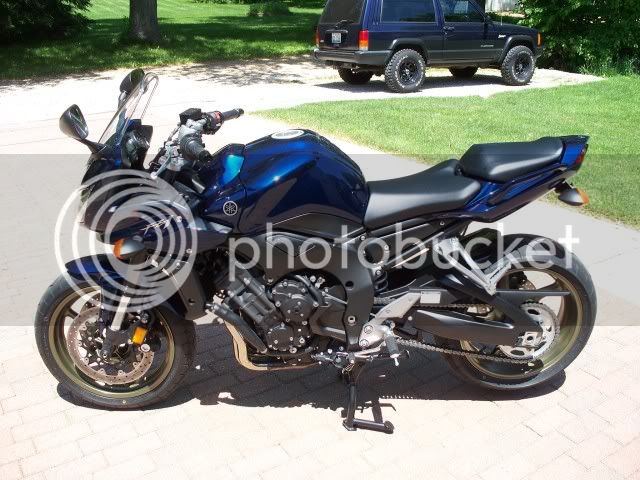 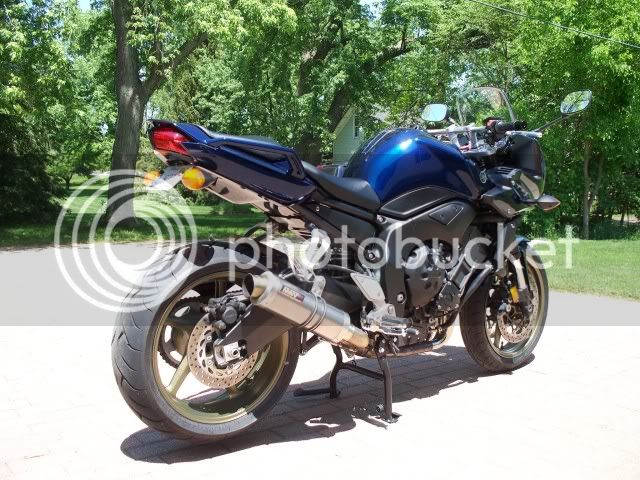 Ready to hit the road

WOW! Really nice. Thanks for the pic. :sport12:

My Bee...R1 forks and wheels

I think I just made a mess in my pants. Two thumbs up


Sent from my iPhone using Tapatalk 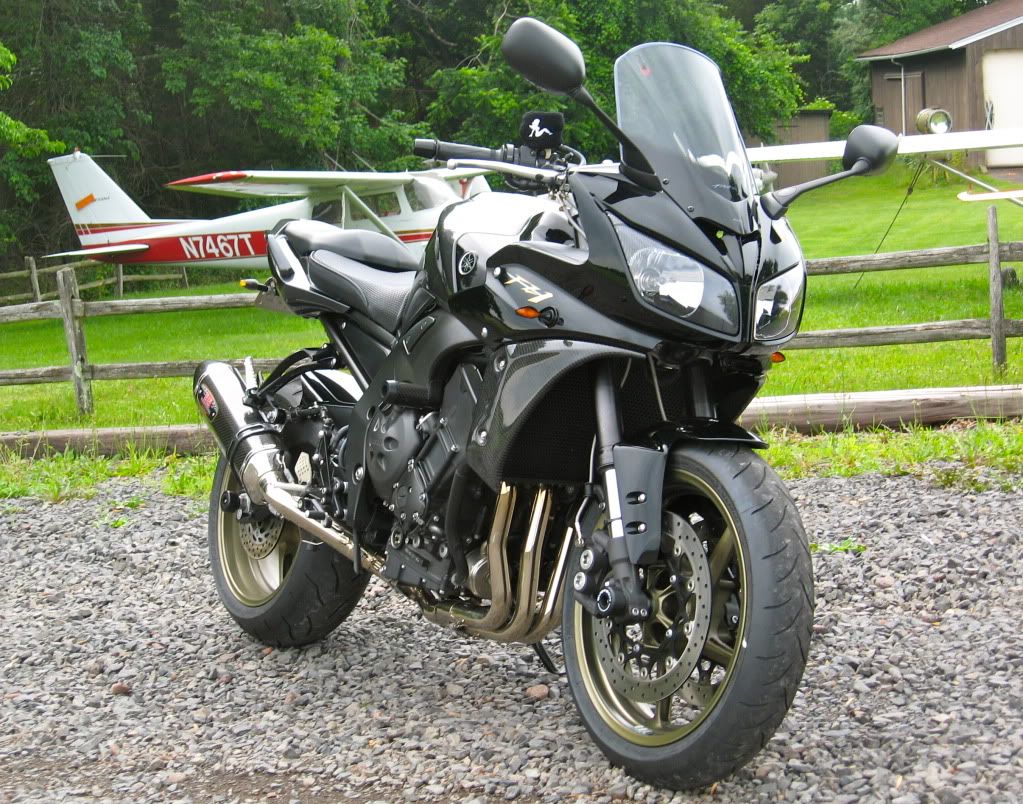 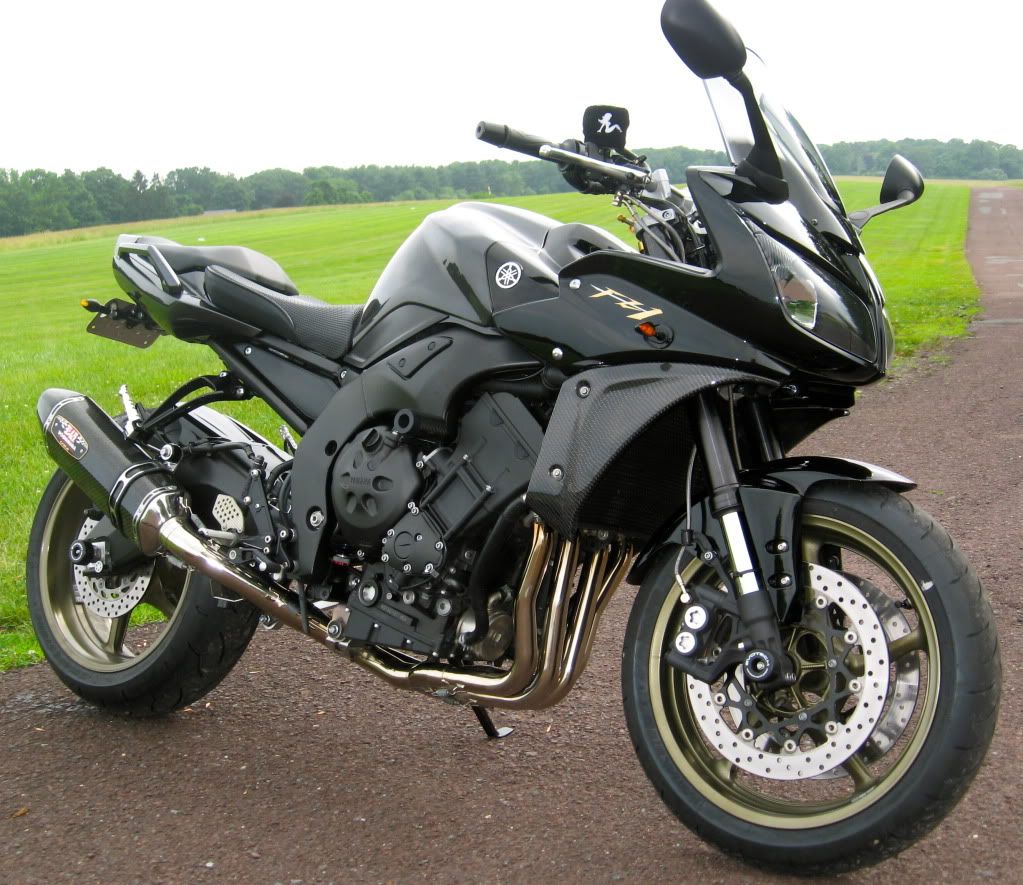 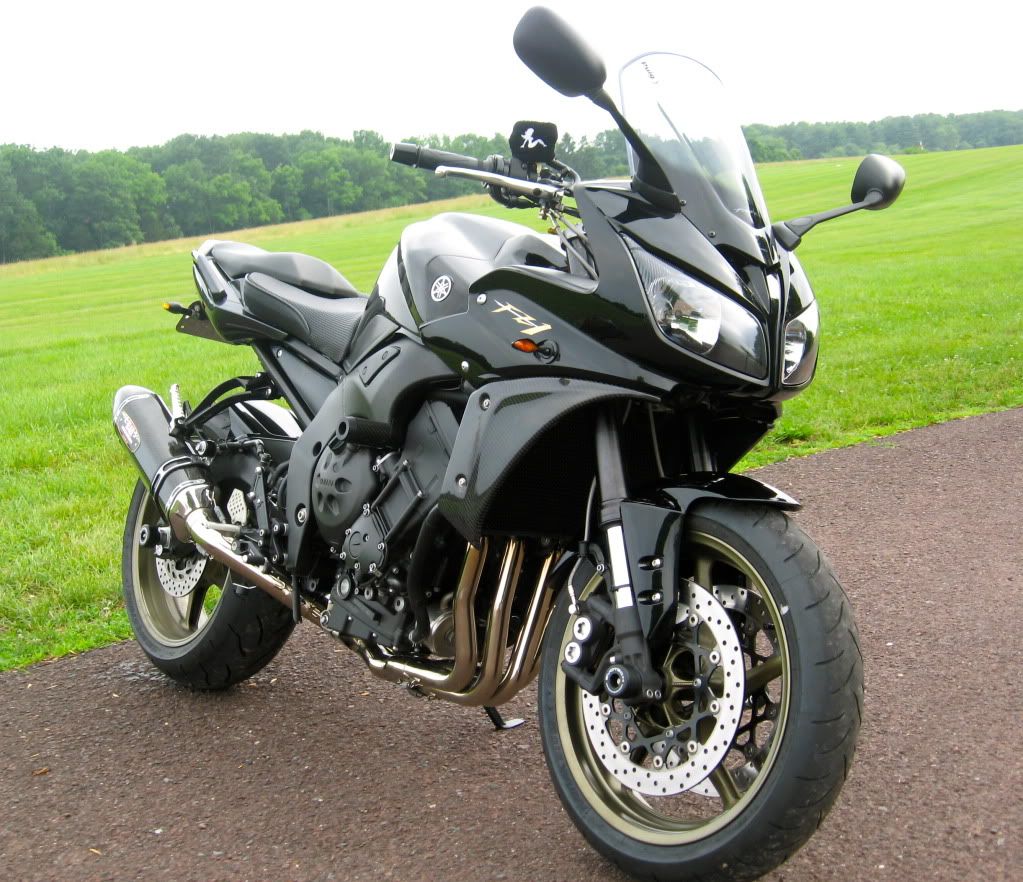 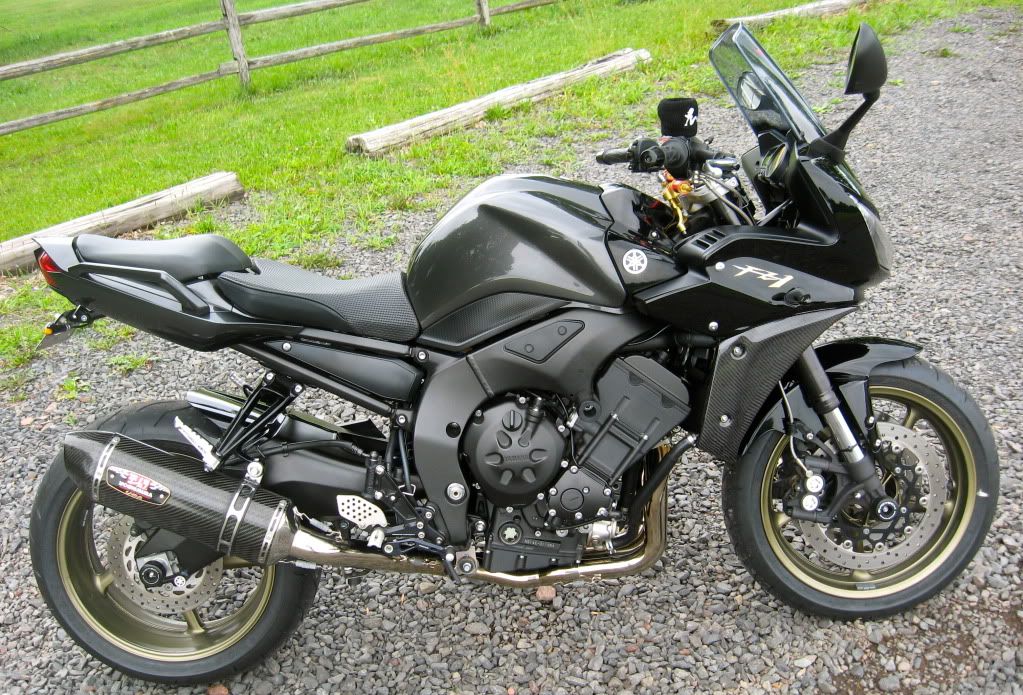 Those rad covers are sick! If I was a carbon fiber junkie, I would totally go for those. I want to personally get the UK style sport scoops and have CopperDawg paint them raven. Would be a nice tie in for the black up top and the black on bottom.

Here is my baby.